Posted on December 23, 2013 | Leave a comment
The World English Dictionary defines composition as:

Basically, it’s about the way your subjects are positioned within your image.  There is nothing wrong with having your subject in the center of the picture, but placing them in different areas of the image can lead to more interesting compositions that result in you enjoying them more.  Composition comes down to thinking about more than just your subject.  Although there are many great and lengthy writings on this subject, here are two simple rules to keep in mind when getting ready to snap a shot:

1.  The Rule of Thirds
2.  Triangles
The Rule of Thirds:
This is a HUGE one in the world of art.  In the rule of thirds, a piece of art (that means your picture) is divided into thirds with two imaginary lines vertically, and two lines horizontally making three columns, three rows, and nine sections in the image.  I know…technical mumbo jumbo.  Here’s an example of what it looks like:

See, I had you nervous with that description, but it’s actually quite simple!  A picture really is worth a 1000 words…or at least a bunch of them.  Actually, for some cameras, they even make viewfinders that you can snap on to the eyepiece so that when you look through it, you see the grid imposed over what you’re viewing.  For the greatest visual interest (to take the best picture), your subject, or at least the main focal point of your subject, should fall somewhere that your vertical and horizontal lines intersect.  For a ¾ to full body shot (whether sitting or standing), the main focal point would typically be the face.  For a close up (like head and shoulders), it would be one or both eyes.  For a scenic shot, it might be a mountain peak, a big tree, or a boat.  These points where the lines intersect are places that our brains find most visually interesting.  Since I’m not writing a psychological blog, you’ll have to trust me…plus there’s a couple thousand years of art you can look through that backs this up. Here’s an example of two sisters by a river: 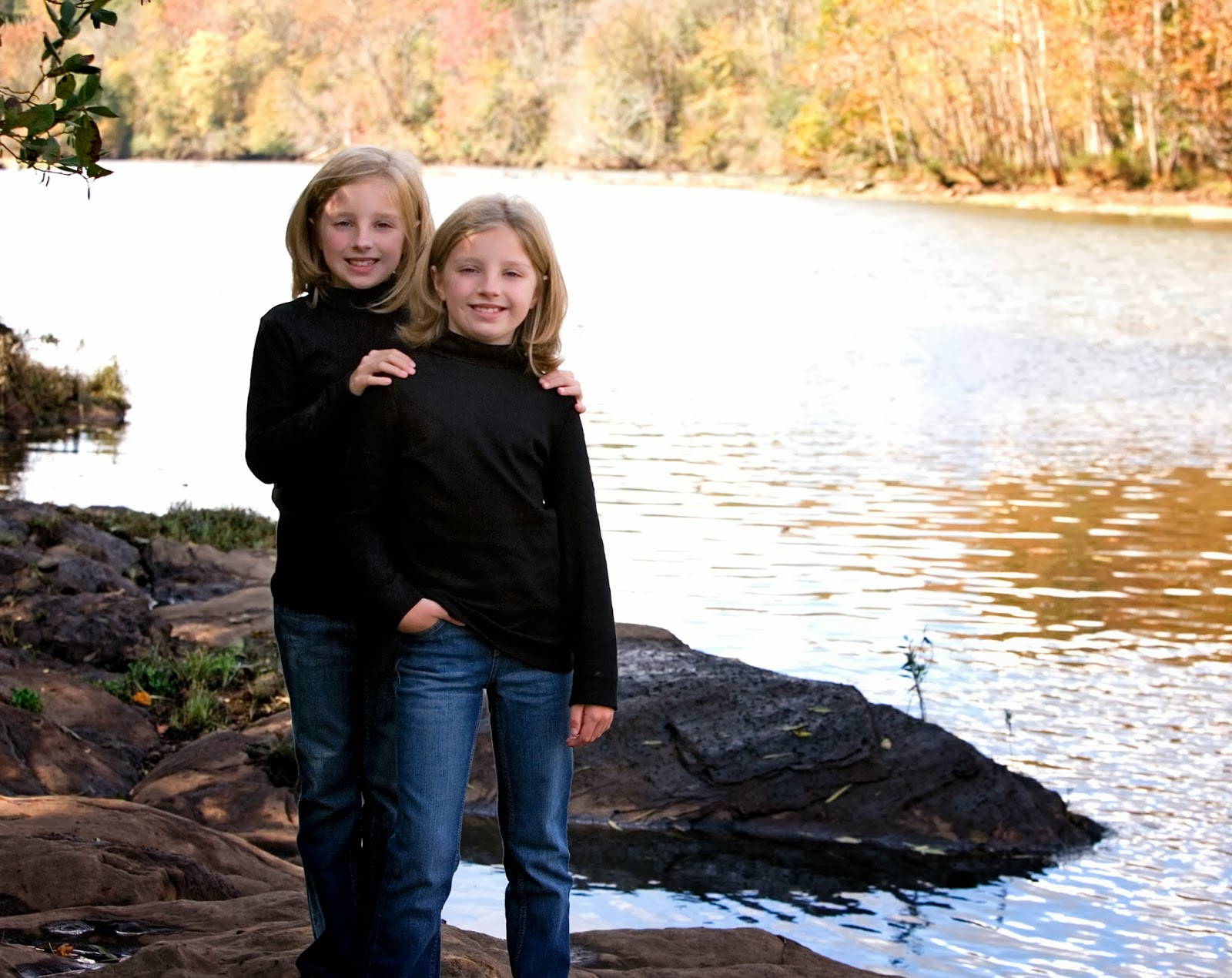 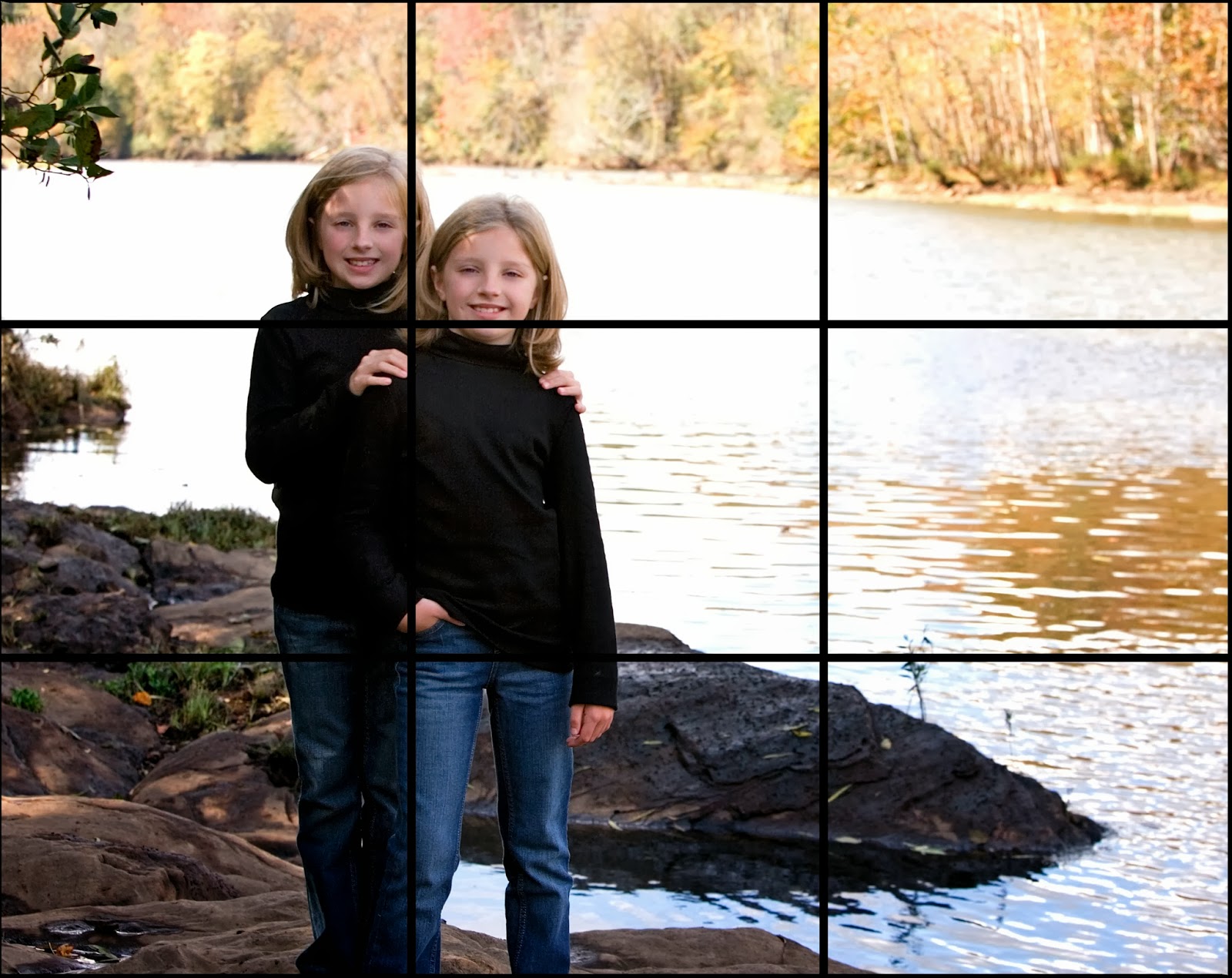 You can see that one of the intersections of the grid falls right between the sister’s faces.  Also notice the “negative space.”  This is all the area in the image that is NOT your subject (the positive space).  Having some (negative space) creates additional visual appeal.  It leads us to the sisters and creates room/space, so that we’re more comfortable looking longer at the girls.  In the same way you get uncomfortable being in a crowded space, you also get uncomfortable looking at a crowded space.  In it’s most basic sense, this Rule of Thirds is saying, “Get out of the center of my picture! Do something different.”

Here’s another example, but with a closeup: 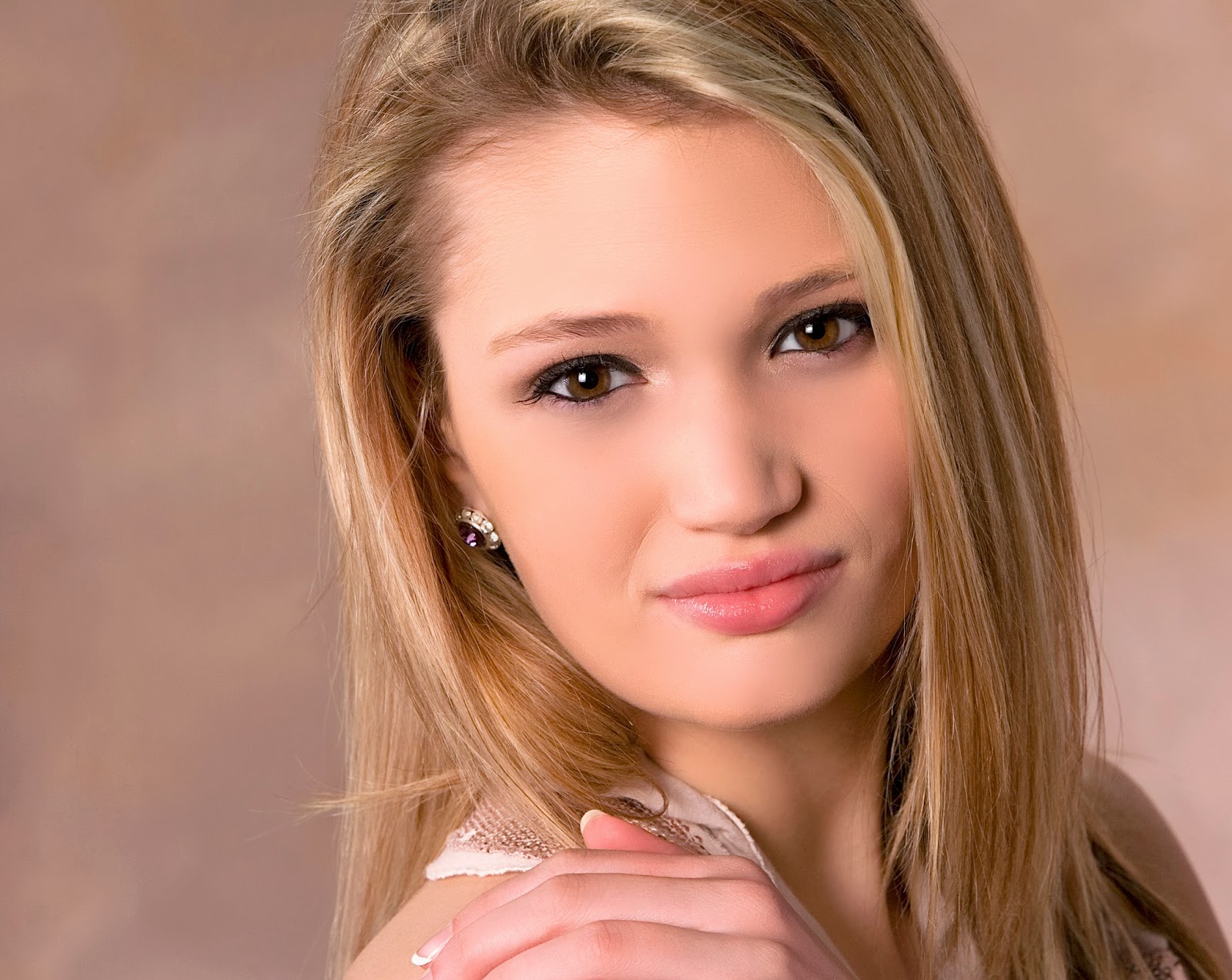 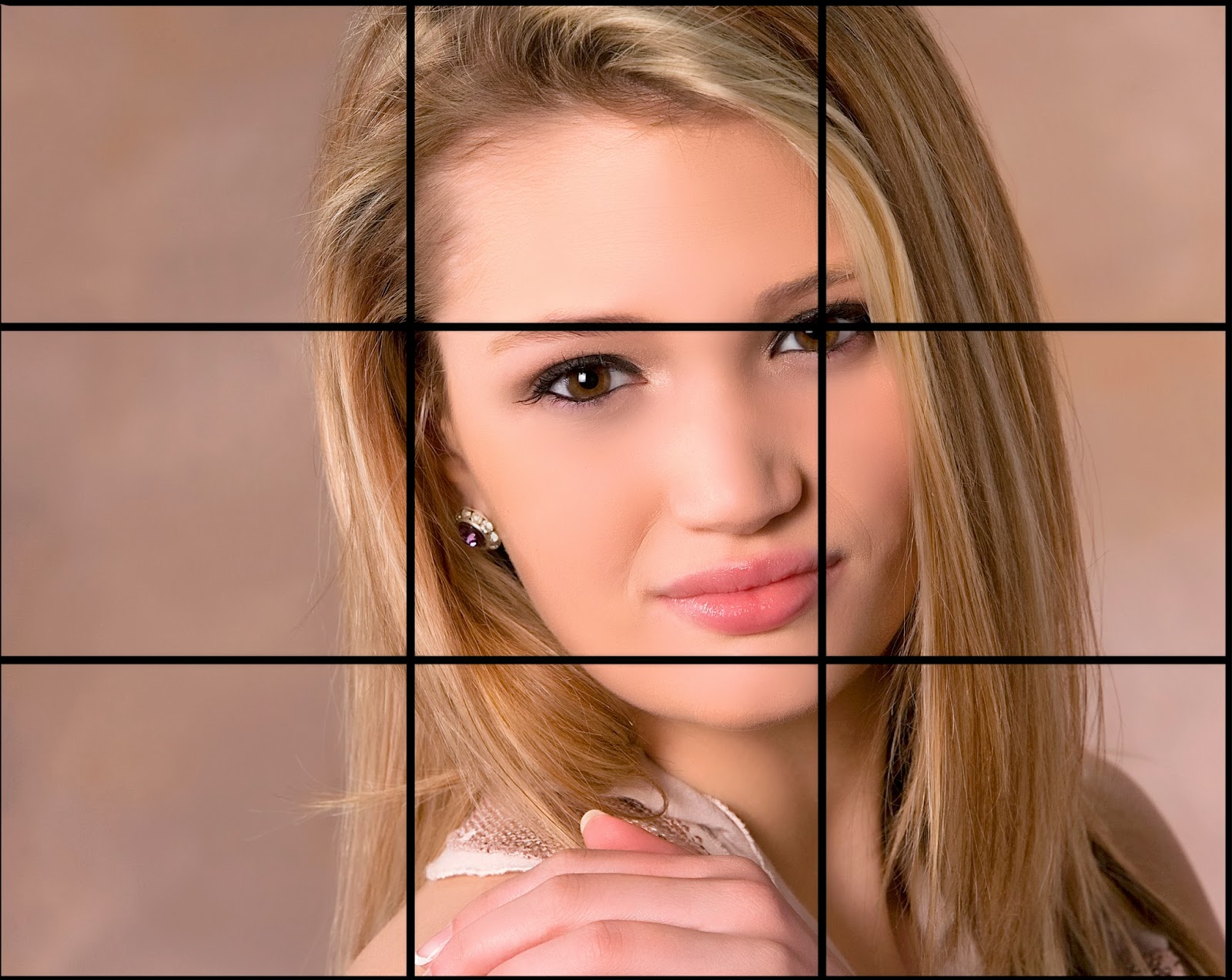 I know, it’s a studio shot that I took, and you don’t have a studio, but you get the idea…think about the intersecting lines and get out of the center of my camera.  And before you say, “Yeah, yeah…anyone can take a great picture of a beautiful girl.  My kids never look like that.”  The truth is, this girl is horribly ugly, but because I used the Rule of Thirds, she took a stunning picture, and so can you!  Of course, I’m kidding.  That girl is so beautiful, a five year old with a spy pen camera would have done a great job.  But the truth is, in the right light, the right positioning and the right composition, anyone can take a beautiful photograph, and I’m going to show you how to do all three of those, and more.

Don’t believe me?  Check this out (before): 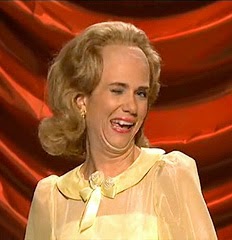 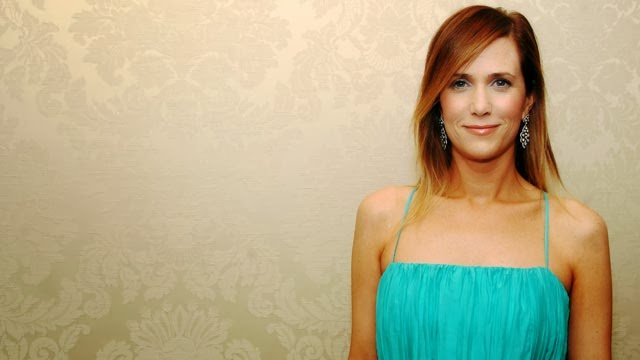 From an art perspective, our brains prefer to see an odd number of things more than an even number.  This means that if you currently have two children, for the sake of creating better photographs, you should either get started on making a third child, or at the very least, get a dog and train it to sit and stay so you can include it all your photos.  Outside of those two options, composition, along with having an additional item of visual interest in your picture, can provide the odd number you’re looking for.  In the case of the two girls above, the extra item of interest would be the river.  Triangles (or in their inverted form, Pyramids), are a great way to compose/position your subjects (especially when you have three of them) to make your image most pleasing to the eye.  They can be used in many ways for arranging your subjects, the other things that are included in your photo (around your subject/subjects), and you can even create compositions that include multiple triangles within an image, such as for larger groups of people.

Here are our two sisters again, this time with their super model Mom (you guessed it…she’s also hideous, but the triangular composition made her look beautiful): 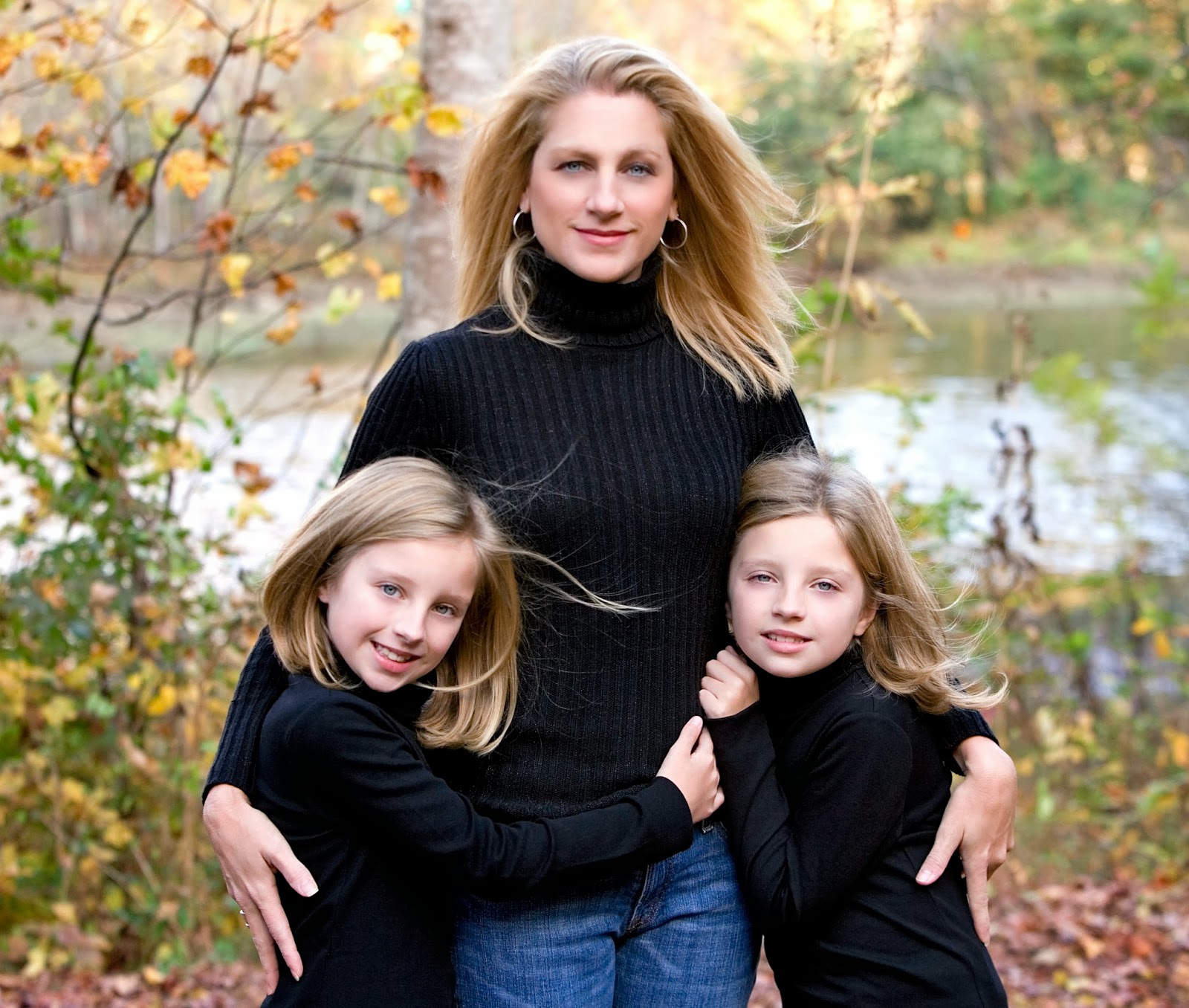 And now you can see the triangle in action: 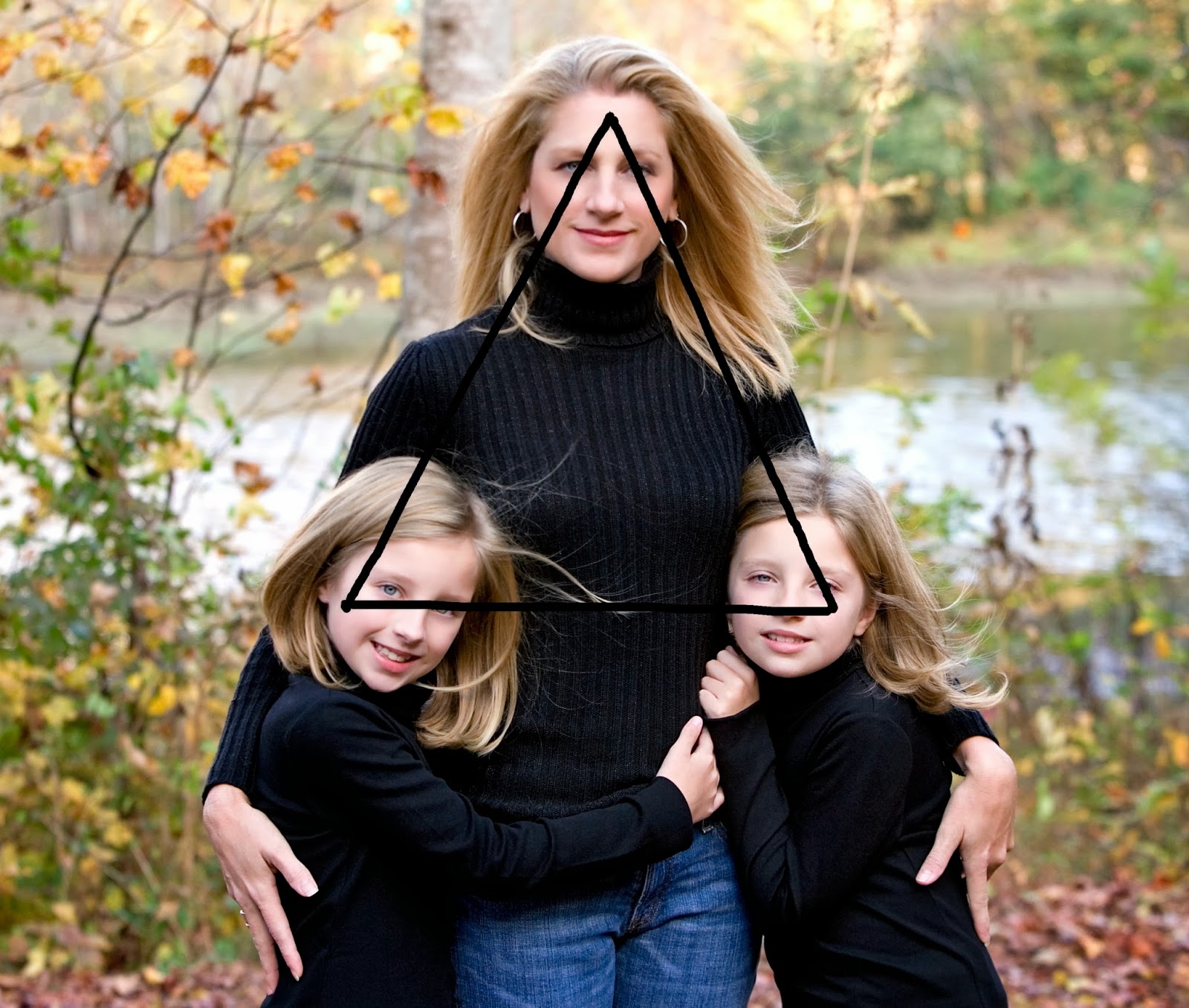 There are also compositional rules that cover things such as Diagonal Lines, Leading Lines, Diamonds (not the kind you wear) and more, but I’ve got to save some information for my book.

Now that we’ve covered some of the “rules,” do be afraid to break them.  They are guidelines that will help improve the shots you take, but they should not limit you trying other things.  Sometimes, filling your frame with an adorable face, smack dab in the center of the shot, can be powerful.  But if this is what you always do, change it up.  Your imagination and creativity are the most fun parts of photography!

This entry was posted in Composition. Bookmark the permalink.